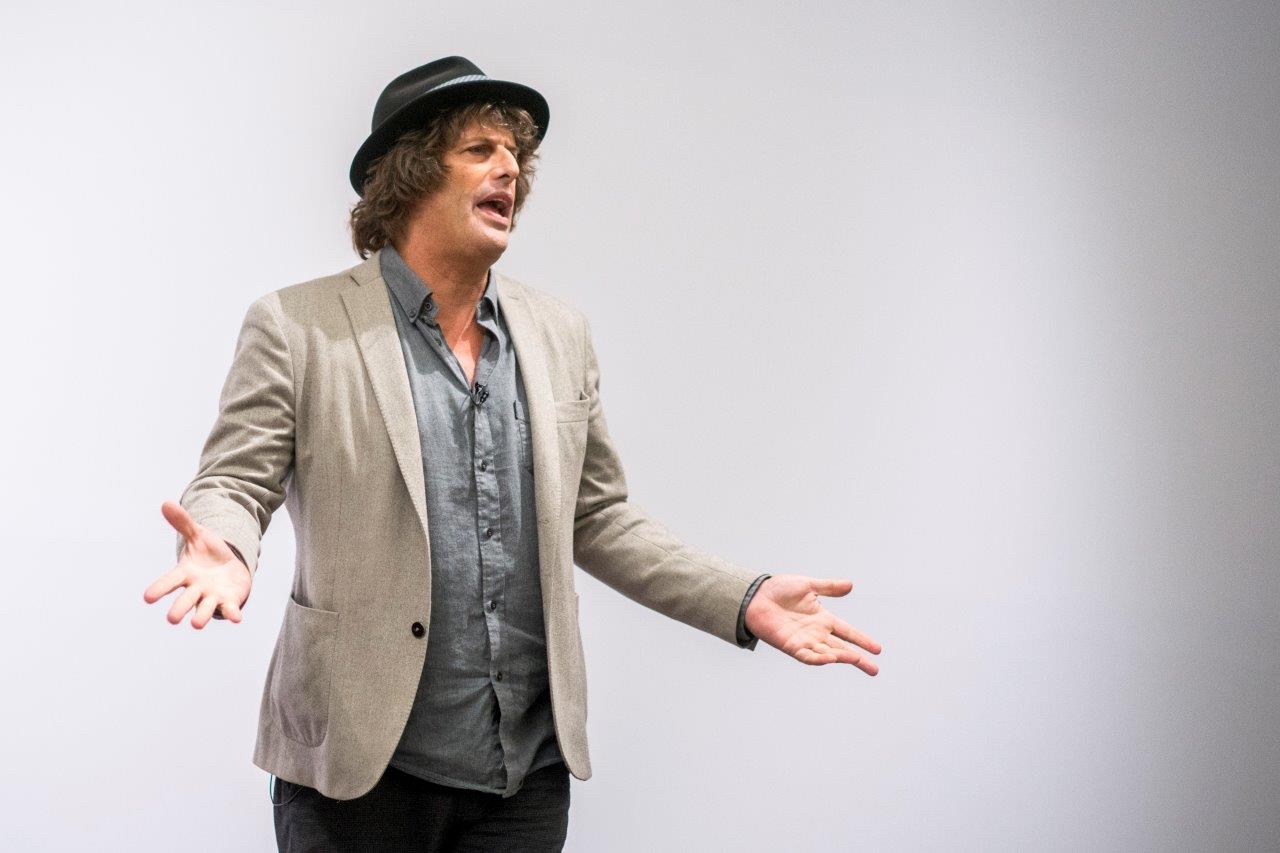 Nowadays storytelling is a buzzword in the mouths of life coaches in the business world. I see storytelling less as a way to empower people to achieve their career goals and more as way to help people gain knowledge about themselves. About who they are, rather than who they could or should be.

I began performing at a folk and arts festival in my hometown in North Wales in the summer of 1986. Not as a storyteller but as a juggler. That moment changed my life. It was the beginning of a 12-year journey that would take me around Europe performing on the streets, discovering people and places that would never leave me, getting into situations that I would never forget. Along the way I realised that there was more to my art than simply entertaining people in exchange for a coin or two, a bottle of wine, or a meal. Often, after a performance, I would fall into conversation with people and my ideals and visions became shaped by listening to them and understanding. Without realising what I was doing I began sharing my love of the life that I was privileged to live through the stories I heard. My performances soon became dialogues and thus I learnt the power of stories.

I became fascinated by the most ancient art of oral storytelling and began collecting tales and myths that had been told countless times over many, many years from all around the world.

As I grew older the well of stories which I could draw from grew deeper and I now have over 370 of them. I work mostly with Persian, Sufi, and Buddhist teaching tales, which have great depths to them and require thought and understanding. I bring these stories not only into schools, libraries, and festivals, but also, and increasingly, to business conferences and seminars. I also work regularly with consulting agencies. Recently I worked with Daimler and the European Green Party. I have also presented storytelling workshops at seminars and retreat days and for non-governmental agencies.

With these workshops I aim to bring storytelling back to their roots of being facilitators for change. Ego transformation.